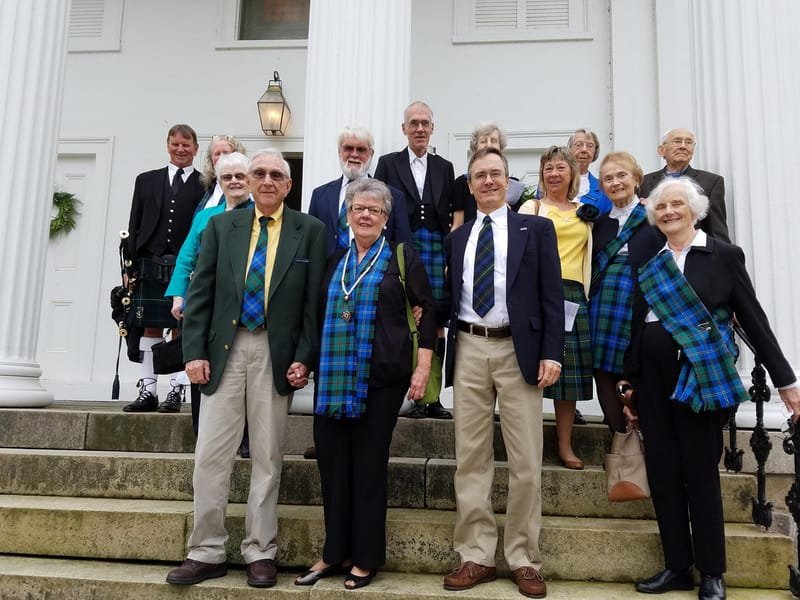 A History of the MacAskill Sept Society

Click here to learn more about the history of the society.

The Origin of MacAskills and Their Name

Originally submitted by Olive McCaskill Bell to Electric Scotland This very old Sept of MacLeod of Harris was once of considerable importance to the MacLeods of Harris and Dunvegan, due to their superior height and strength, and their expert swordsmanship. According to very old documents, the progenitor was Asketil, son of Torquil. Asketil was the last Viking King of Dublin, Ireland. He died circa 1171-2, resisting the English invaders of Ireland under King Henry II. He had placed his family under the protection of the Norse King of Man, and his grandson, Gilbert MacAsgaill, led a party sent by the King of Man to occupy and hold Dunscaith Castle, on the Sleat Peninsula, Isle of Skye. These are the first members of the name we can find in Scotland. According to Nicholson’s History of Skye, they held that castle, “first for the Norse Kings of Man and later for the MacLeods”, until it was ceded to the MacDonalds in settlement of a land dispute. The MacAskills were then given the tack of Rudha na Dunain, where there were MacAskills well into the 1880’s. In the 1700s, the McCaskills had seven farms - all called by different names, but totaling 27,000 acres, including the Isle of Soay. One of these farms was Bolinture, the ancestral home of some of the McCaskills who started immigrating to North Carolina in 1771. One branch of the family built Talisker House and founded the distillery of that name, still the only licensed malt whisky on the island. In the aftermath of Culloden, great numbers of MacAskills left Scotland to seek better living conditions in the United States, Canada, and other pats of the world. During the infamous Highland Clearances the entire population of the Island of Bernarey, between Harris and North Uist, was arbitrarily shipped to Cape Breton Island, Nova Scotia. This apparently was the source of Frank Adams’ mistaken idea that MacAskills were from Lewis; and belonged to the MacLeods of Lewis (not the only error he made in assigning septs to other clans). Victorians on the mainland were unaware that Lewis and Harris were different islands, and, since Bernarey was part of the Harris estate, he just assumed that it was a part of Lewis, and that all MacAskills therefore belonged to Clan MacLeod of Lewis. Subsequent authors of Clan and Tartan books have done their ’research’ in Adams’ book and so the error has been perpetuated, misleading many who are first beginning to seek their roots. Among the families sent from Bernerey to Cape Breton was six-year-old Angus MacAskill, his parents and siblings. Angus grew up to be the famous Cape Breton Giant. His grand-nephews and grand-nieces have built a small but interesting museum on the site of his home in Englishtown, Nova Scotia. In recent years an annual Gathering of MacAskills, all spellings, has been held there, and a MacAskill Sept Society formed. For information on the Sept Society, please refer to contact information on our Sept website . In 1951, a MacAskill tartan was designed and registered, based on the MacLeod of Harris sett, but with a slight difference to show allegiance to Clan MacLeod. We look forward to welcoming you in the society of many MacAskills. 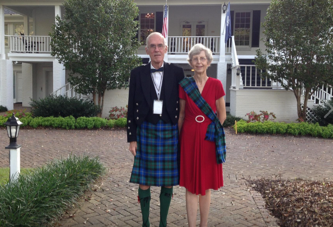 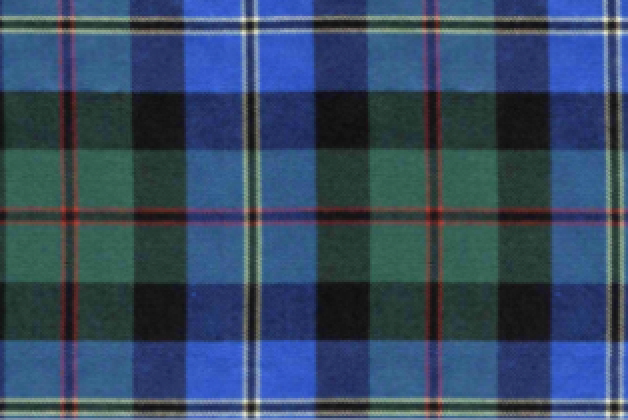 MacAskill Tartan is available for $40 per square yard includes shipping in the US only... 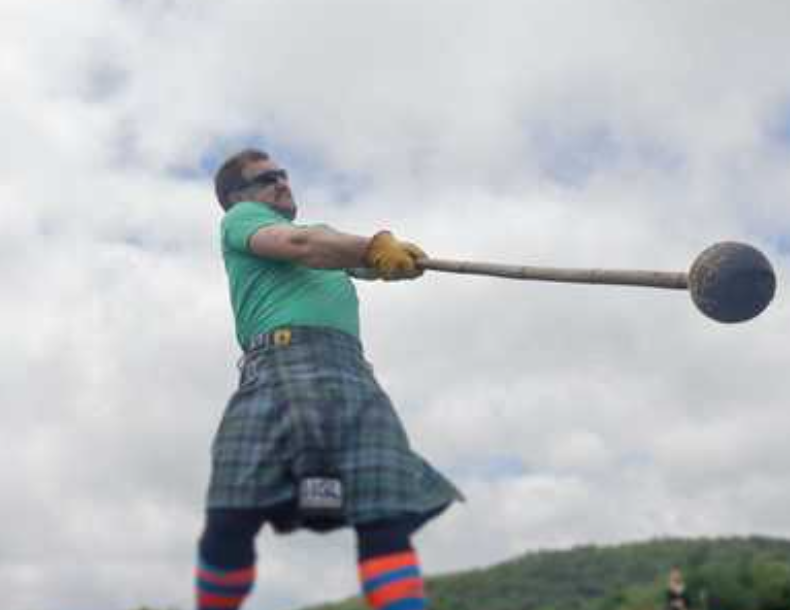 Get connected with all things MacAskill!

END_OF_DOCUMENT_TOKEN_TO_BE_REPLACED

Join us for the 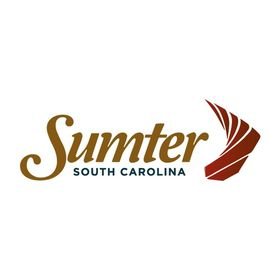 The MacAskill Sept Society Annual Gathering will be held in Sumter, SC this year. Agenda and Registration form is below. 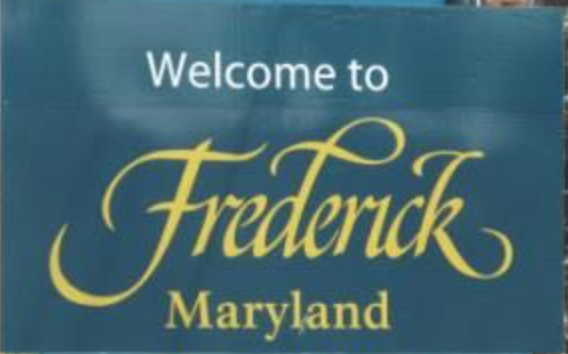 This weekend will be a great time to get away and enjoy a weekend in historic Frederick. Only 45 minutes from Washington, DC and close to many attractions, you are sure to have a great time! We can't wait to see you there. 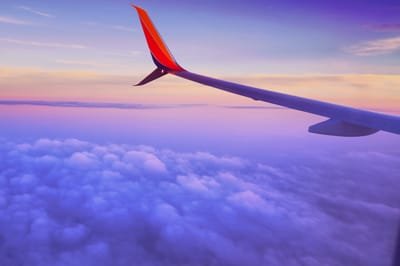 $75 per person for the entire weekend 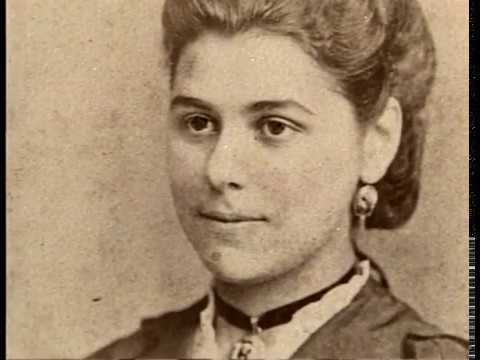