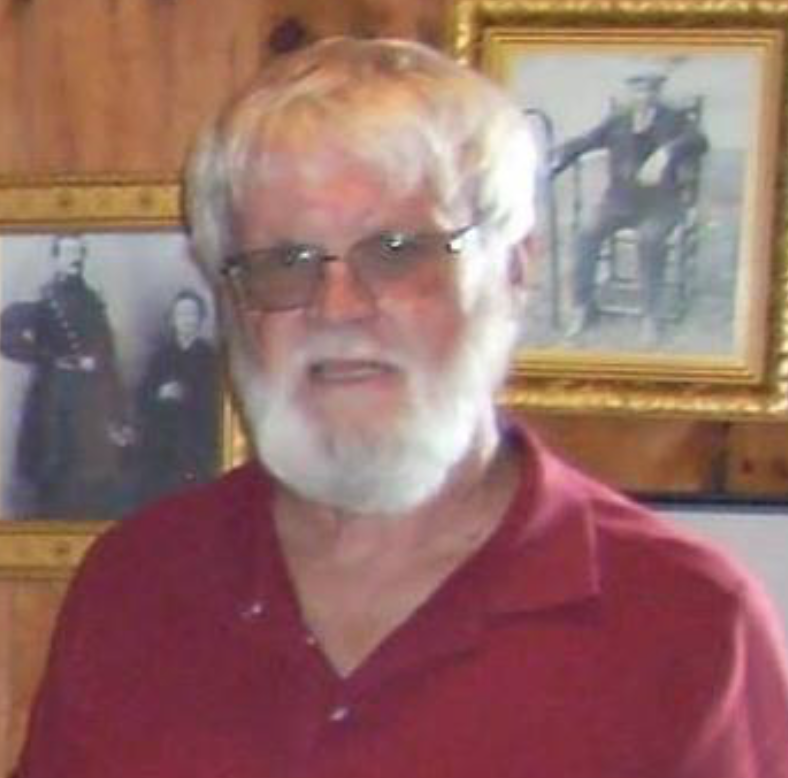 The first Gathering I attended was the 2005 Gathering in Banner Elks NC. At the Gathering in Englishtown NS in 2006, I was elected Treasurer. I’ve attended all the Gatherings since. After inquiring lists from different sources, I finally got a master list of MacAskill/McCaskills who had an interest in the Sept Society and went from there. I’ve tried to maintain an active membership list and keep the dues coming. My grandparents, Angus and Lily MacMillan, left Englishtown and arrived in Massachusetts in the 1890’s. They had 5 children, of course, one was my father. Angus was a nephew of “Big Angus”, the Cape Breton Giant. Visited Englishtown many times in the 1950’s and traveled there last summer and visited with 2nd cousins still living in the area. After a tour with the US Army in the late 60’s, I went to work for Pitney Bowes and stayed for over 33 years. Married to Nancy in 1972 and have two daughters. Also have two grandsons and one granddaughter. I do some woodworking, reading, and gardening. Keeps me busy. Spend Februarys in Florida away from the cold winters in NH. I enjoy meeting all MacAskills and McCaskills at the Gatherings.