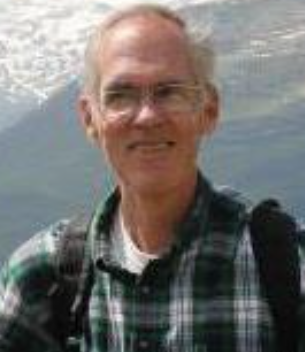 I am from the Englishtown, Nova Scotia MacAskills, sometimes known as the Giant MacAskill family. I was aware of the MacAskill Sept Society almost from the beginning but did not attend a gathering until 2007 in Hampton, NH. There I was elected president after founding president Olive McCaskill Bell decided to step down. Earlier in 2007 we had visited our family homelands in Scotland and met relatives who are still there.

My career has been in computer systems for the healthcare field. I am still interested and active in family history and genealogy as well as building hiking trails. My wife Diane often attends our gatherings, and we have two daughters, Meredith and Heather, both former Highland dancers who are now married.