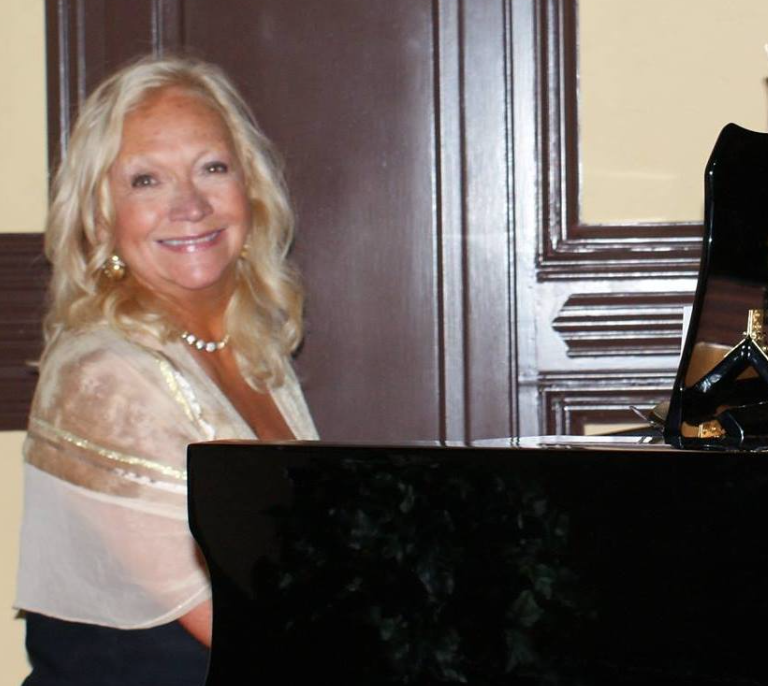 She has been involved in music as long as she can remember, studying piano with the late Pansy McCormic while teaching her own students during her high school years under the direction of Mrs. McCormic. She began playing piano for the men's bible class at her church when she was 10 years old and was organist for the church until she left for college. After her studies at BJU., she was organist for Clarendon Baptist Church in Alcolu, SC and First Baptist Church, Manning, SC, taught piano, and assisted with the music program at the Christian Academy, Manning, SC. Over her lifespan, she worked alongside her husband in two radio stations, WFIG and WWDM. In addition, she managed his state political campaigns. Ms. Miles fulfilled a dream of teaching at her old high school SHS and was an instructor of eleventh grade English there for 10 years.

After being contacted with Margie and Harold McCaskill in 2004 about the formation of the MacCaskill Sept Society, she later joined. She first attending a gathering in Hampton Beach, New Hampshire, Rachel was asked if she would accept the position of Secretary for the group. Contacted by Anne Libis and Don MacAskill, she agreed to assume that position in September 2009 at the gathering in Camden, SC.